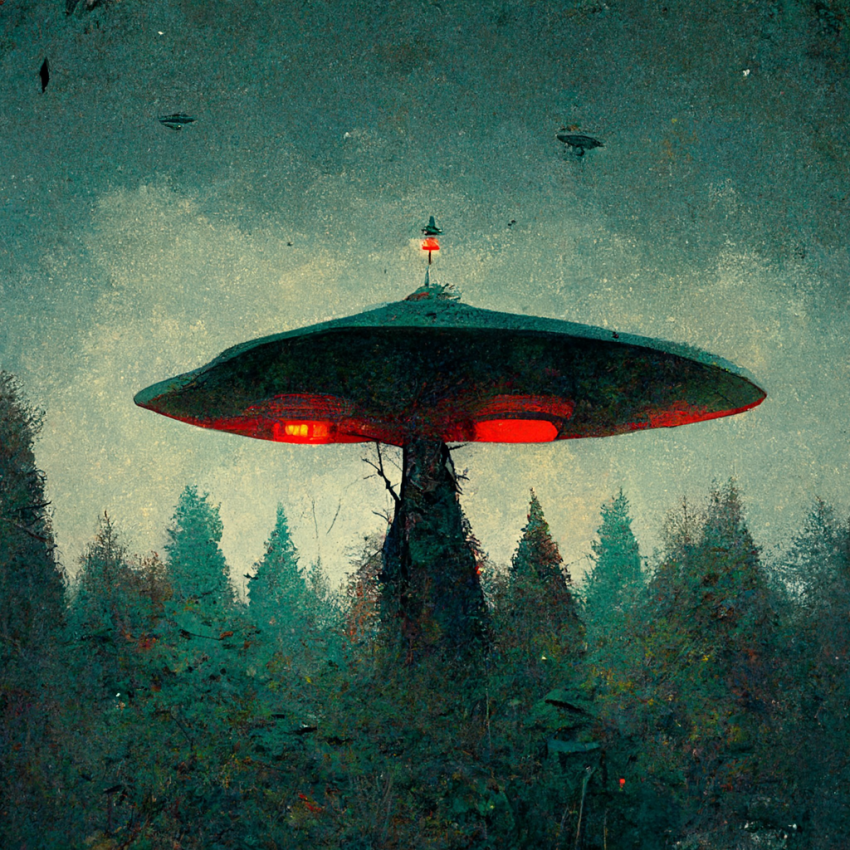 Audio version of this story on our YouTube: https://youtu.be/y7uZWV58Wv4 this can also be found Spotify and most other podcast platforms!

Today’s story was sent to us by a fan who asked that we just refer to her as “Sally” who sent us a UFO sighting from Moneta, Virginia. She said it occurred around 2014.

I lived in Moneta for 17 years on Diamond Hill Rd. There’s a neighborhood behind it called Virginia Woods. Very close to the lake. On a 4th of July weekend maybe 8 years ago I was sitting on my deck with my ex husband. It was late I could here a family having a little party through the woods kids laughing. We sat there just talking when I caught something out of the corner of my eye in the tree tops. A orange kind of light hovering. I have to say I was like what the hell. My first thought was a plane on fire but no noise and it wasn’t moving. Then it slowly moved along again no noise. I followed it out to the street once I made it to the road I grasped this ball of light was big. My hair on my arms felt like it was standing up I had no idea what I was looking at. I moved to the shadows behind my car as it slowly moved away. Finally I go in the house and my husband said he had been looking for a camera. For many years he would say he didn’t know what he saw really was. Guess he didn’t want me to tell this out of fear it sounds unreal.

Thank you Sally for sending this in and allowing us to share your story. Remember if you’ve had a paranormal encounter like this and want to send it in you can email us at webmaster@spookyappalachia.com.