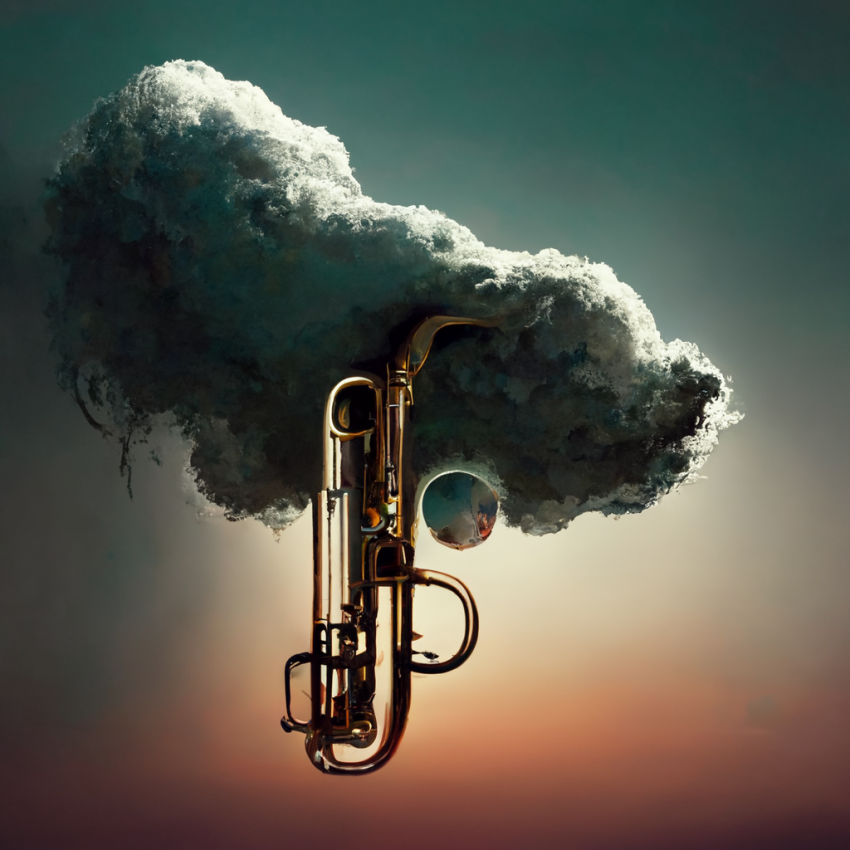 Audio version of this story on our YouTube: https://www.youtube.com/watch?v=JHuGrXz3GmA this can also be found Spotify and most other podcast platforms!

Skyquakes or Trumpets are a strange new phenomenon being reported all over the world. Reports state a trumpet sounds or sonic boom coming from the sky. In some cases, a shock caused buildings to shake.

The odd thing about this one is the amount of evidence there is out there. Go on social media and search “trumpet sounds coming from the sky,” and you’ll find several pages full of records and news reports about the phenomenon. It was even included in the X-Files revival.

The question is, what is this?! Some who have experienced the phenomenon fear that it is a warning sign from heaven itself. In the Bible’s book of Matthew, there is a mention of trumpet sounds signaling a great disaster or the end of times. Let’s hope this isn’t the case! Here is the passage:

Immediately after the distress of those days the sun will be darkened, and the moon will not give its light; the stars will fall from the sky, and the heavenly bodies will be shaken. Then will appear the sign of the Son of Man in heaven. And then all the peoples of the earth will mourn when they see the Son of Man coming on the clouds of heaven, with power and great glory. And he will send his angels with a loud trumpet call, and they will gather his elect from the four winds, from one end of the heavens to the other.

I myself have experienced this phenomenon. In May 2019, I was in my yard playing with my dog when I started hearing a terrible sound coming from the sky. The sound even startled my dog. Me being me, the first thing I did was pull out my phone and record it. You can view that below. The sound lasted for about half an hour before it stopped, and I have not heard it since. My friends in the area were all puzzled on what it could be.