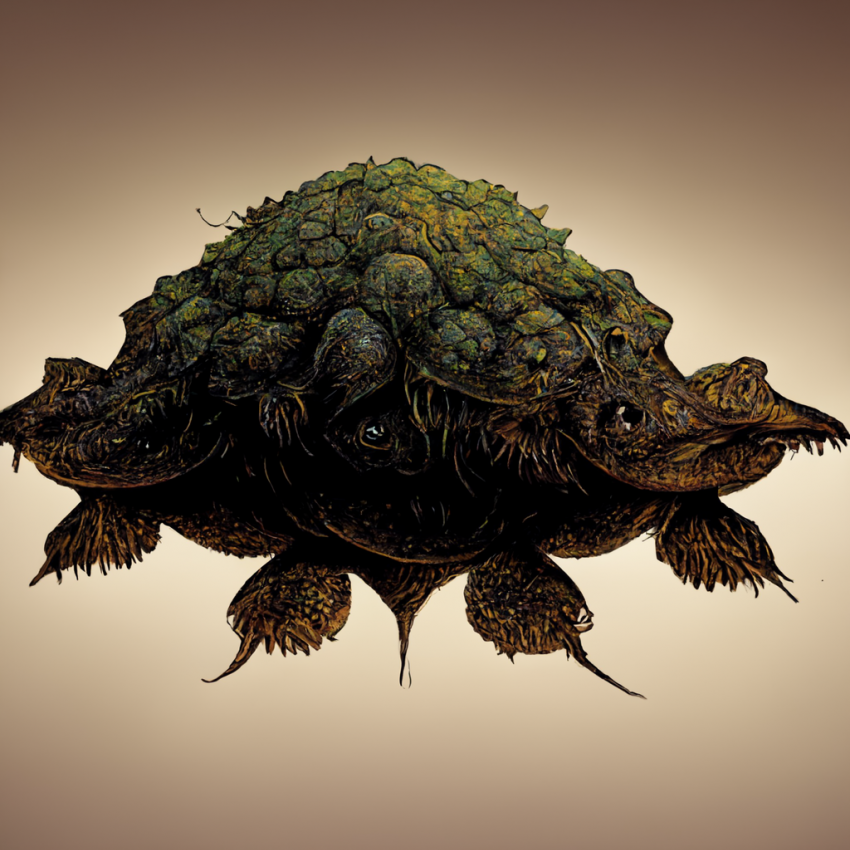 Audio version of this story on our YouTube: https://www.youtube.com/watch?v=yxDMK6LYQWs this can also be found Spotify and most other podcast platforms!

This cryptid is one that just kept coming up and I always forgot to cover it. I first heard of this one from our good buddy The Best Virginian. It’s also known as the Rivesville Monster or Hoult Monster.

The Ogua is a freshwater cryptid that is said to look like a giant two headed alligator snapping turtle that weighs about 500lbs and is 20 feet long. It roams the West Virginia and Pennsylvania areas mostly dwelling in the Ohio, Allegheny, and Monongahela rivers. Though it is known to be an aquatic cryptid it is also said to come onto land to feed on deer, or unsuspecting humans.

There have been several sightings of the Ogua in Marion County, West Virginia. It’s said that the first sighting of the creature was in 1745 where witnesses reported seeing a giant 2-headed turtle come up out of the Monongahela River, and pull a 12 year old boy who was fishing on the bank into the river where he was never seen again.

Overall the Ogua sounds like a terrifying creature and not something many people would want to run into. Have you had an encounter with the Ouga creature? Or had another type of paranormal encounter? Email us and tell your story. We may end up featuring it. You can email us at webmaster@spookyappalachia.com.