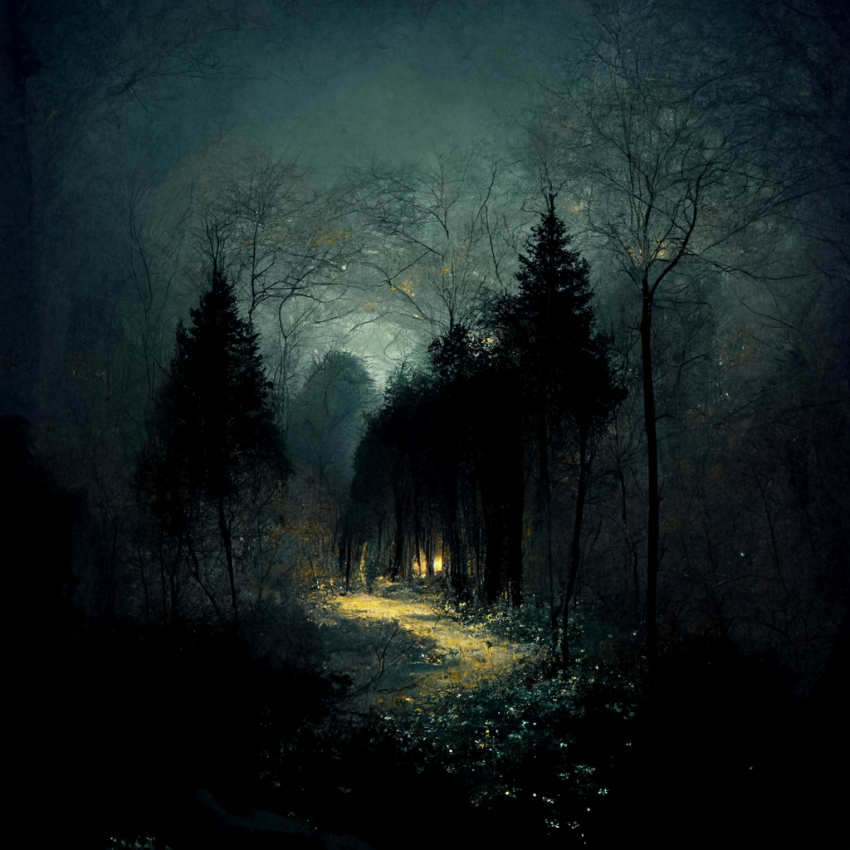 Audio version of this story on our YouTube: https://www.youtube.com/watch?v=BJdQ3YvSYGY this can also be found Spotify and most other podcast platforms!

Given the popularity of our Brown Mountain Lights posting and this phenomena’s location in Mason County, West Virginia (the home of The Mothman), I couldn’t pass up the opportunity to do a story on The Ghost Lights of Sliding Hill in Mason County West Virginia.

A newspaper article from The Point Pleasant Ledger indicates that the hauntings began around 1810. When this story took place the Ohio and what was then north-western Virginia areas were still in the process of being settled. There weren’t many roads at this point so the primary means of transportation was by the Ohio River. Despite the known dangers of traveling the river with valuables, two men set out with sacks of silver coins in their boats in hopes of purchasing land.

One night while tied to shore the men were murdered by two other men, who took the bags of coins and hid the bodies. Fearing they would get caught carrying the bags of coins around, they went down river and buried the coins on a ledge and planned to come back at a later time.

Unfortunately luck was not with the robbers. They joined a group of natives in a war with the settlers and were killed in battle. Before the last man died he confessed to killing the two men and made a map to where the money was stashed.

No one searched for the money for a while, but lantern lights were reported on the hillside almost immediately after the two thieves died. People in nearby Syracuse across the river reported seeing lights bobbing up and down on the hillside. One boatman reported following the light only to see a headless ghost of a man desperately trying to move a large rock.

Supposedly, you can still see the lights to this very day if you drive from Hartford City to New Haven along West Virginia Route 62. Warning: the roads do get closed often to rock slides, and that’s how it got its name “Sliding Rock Hill”.

Do you have a paranormal story? We would love to feature it. Email us at webmaster@spookyappalachia.com.