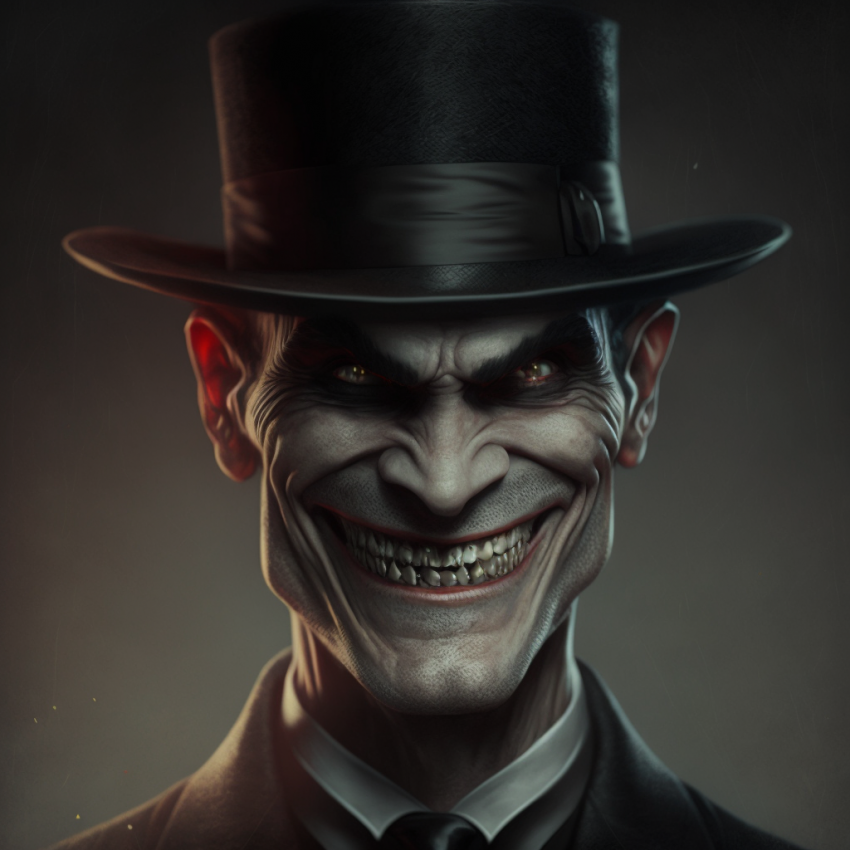 Audio version of this story on our YouTube: https://youtu.be/ZYr6MT1zYOA this can also be found Spotify and most other podcast platforms!

Our first story occurred on a rainy Wednesday night on November 2nd 1966. A salesman named Woodrow Derenberger was driving home to Mineral Wells, West Virginia from Marietta, Ohio. At around 7:25PM, Woodrow claims that on the intersection of 77 and route 47 he spotted a strange dark gray craft, about 30 to 35 feet long and hovering about 10 inches above the ground. It passed him, then swerved in front of him blocking his path and forced him to stop. The craft had no windows or lights on it, it was charcoal colored and glistened when hit by Woodrow’s headlights.

Soon after landing a figure looking like a normal human male stepped out of a door of the craft. He had dark combed back hair, deeply tanned skin, and looked to be about 35-40 in age. He wore a blue zippered overcoat made of a shiny reflective material with a dark blue button shirt underneath and navy colored pants. The man approached Woodrow’s right side of Woodrow’s car and spoke to him telepathically asking him to roll down his window. He did so, and the craft reportedly lifted off and covered about 50 feet in the air.

At this point the man smiled politely and crossed his arms then asked him many questions telepathically, while maintaining his smile and standing in the rain. Woodrow said that the man asked him many questions, such as who he was and where he lived. Woodrow said that he felt frightened but the man said not to be afraid. The man told Woodrow that his name was Cold and seemed to want to know more about the human race. He later revealed that he was from the planet Lanulos in the Galaxy of Ganymede.

After their conversation, the craft landed and Cold walked back to it. Before entering the door, Cold informed Woodrow that he would visit him again and he did, many times over the years. Woodrow even wrote a book about his experiences “Visitors From Lanulos” It was in a later visit that Cold let Woodrow know his full name of Indrid Cold.

Our second possible sighting occurred in Point Pleasant, West Virginia around the same time as the first sighting. The Lilly family had been reporting poltergeist activity in their home. They had also been seeing diamond shaped lights in the skies at night over their home. One night their daughter Linda woke from sleeping to a man standing over her. This is what Linda had to say about the encounter. “It was a man, a big man. Very broad. I couldn’t see his face very well, but I could see that he was grinning at me. He walked around the bed and stood right over me. I screamed again and hid under the covers, when I looked again he was gone.”

In early November of 1966, an elderly man reported a similar sighting to the first to Mary Hyre’s newspaper office in Point Pleasant. He claimed he and another workmen were driving home to Point Pleasant from their jobsite in Marietta Ohio. When they got near Parkersburg West Virginia on interstate 77 an elongated object appeared in the sky and descended directly in front of them, forcing them to stop their car. Soon after a normal looking man emerged from the craft. The man driving the car rolled down his window in disbelief, and the strange man approached them. He wore a black jacket, and kept a smile on his face with his arms crossed, hands hidden under his armpits just like Woodrow reported. The stranger asked who they were, where they were from, where they were going, and what time it was. He then strolled back to the dark cylinder and it rose quickly into the chill, drizzling sky.

Overall the stories are pretty interesting, they were both around the same area and time frame. Another thing to remember is around this same time there was a lot of weird stuff going on in the area. We had the Men in Black, the UFOs and Mothman, all popping up everywhere in the area. Some folks believe that Indrid was one of the men in black.

Also another interesting thing is Indrid apparently continued to visit the Derenberger. Woodrow even wrote a book about it “Visitors From Lanulos: My Contact With Indrid Cold” His daughter also claims that Indrid still visits her to this day.

Remember if you have a story you’d like to see get featured here you can email us at webmaster@spookyappalachia.com. As you can see we’ve changed up or format for these stories, so if you like this let us know!

Thank you to our patrons, Alvin, Charles, Donald, Jeff, Josh, Julia, Shannon and Taylor. Also big thanks to Appalachian Oddity for helping out with this one! And thank you for tuning in.