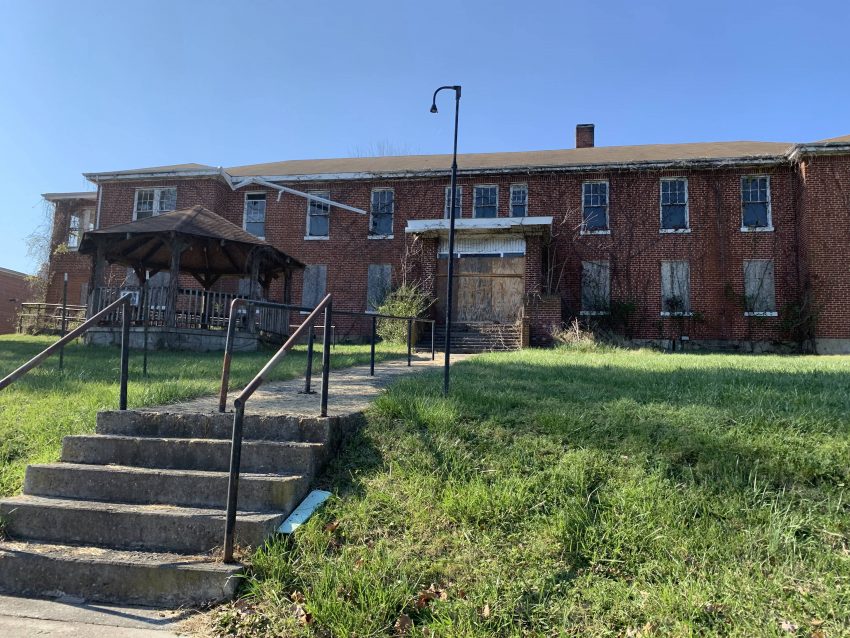 The Randolph House, located in Pulaski, Virginia. Got its beginnings in 1926 as a 7 bed hospital. In 1965 they changed its name to Pulaski General Hospital. The hospital then closed its doors in 1973 and sat vacant for a year before reopening as the Randolph House, a retirement home. Randolph House ran for about 30 years before becoming vacant again.

I’ve had many people tell me since putting out this video over the weekend they have had a paranormal experience here or know someone who has. Experiences include shadows darting across the windows and hallways, a woman standing in the window of the walkway between the two buildings and a woman in nurses uniform in the rooms and hallways that disappears.

The both times we were there filming we felt like we were being watched the entire time. Be sure to check the video above on the page to see a walkaround of the outside of the facility and some peeks inside!