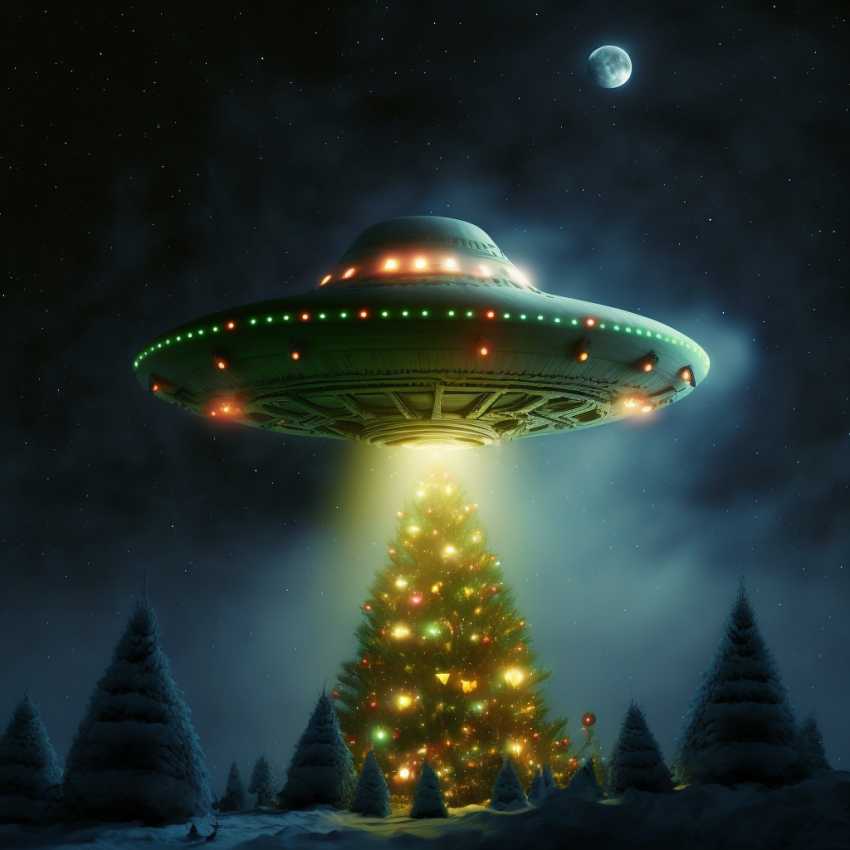 Audio version of this story on our YouTube: https://www.youtube.com/watch?v=gZB_Sdb_xZw this can also be found Spotify and most other podcast platforms!

This week, we have a story sent to us by our good friend Appalachian Oddity. If you’ve never heard of them, be sure to check out their site and YouTube channel. They have been an awesome resource for our content and an often contributor as well.

When I was a kid, my family and I went to visit a relative’s home on Christmas Eve to open presents. This was in West Virginia, in the late 2000’s I think, and I remember it being dark at the time. On the way to our destination we were driving past what looked like a natural slope between two mountains by the roadside. This spot was also near a railroad crossing. We saw three large red floating lights and at first thought it was a new cell tower.

Then the lights began moving ever so slightly and we saw that they weren’t attached to anything. My father pulled the car over and we all stared at the lights for a while trying to figure out what they were as they hovered gently back and forth over the same spot between the mountains. We could see now that it wasn’t a cell phone tower but none of us at the time jumped to the idea of it being a “UFO.” We still thought it might be part of the landscape or something.

We resolved to check again on our way home to see if it was still there and headed off to my relative’s home for Christmas Eve. Of course, on the way back, the three red lights were completely gone. Therefore it couldn’t have been part of the hillside, it was most likely something flying, though it could still be something explainable in an ordinary way.

It was only years later, after my interest in anomalies, that I was reminded of this when my family mentioned going to see that same relative for Christmas. For the longest time, I held off on telling the story, thinking “it doesn’t count” but when compared to most UFO reports, I’m pretty sure it counts just as much as those do.

Thank you Appalachian Oddity for letting us feature your story. It’s definitely an interesting one. A lot of people I know in this area have a UFO story or two. I have one that I will one day share myself. Remember if you have a story that you’d like to see featured here, you can email us at webmaster@spookyappalachia.com.