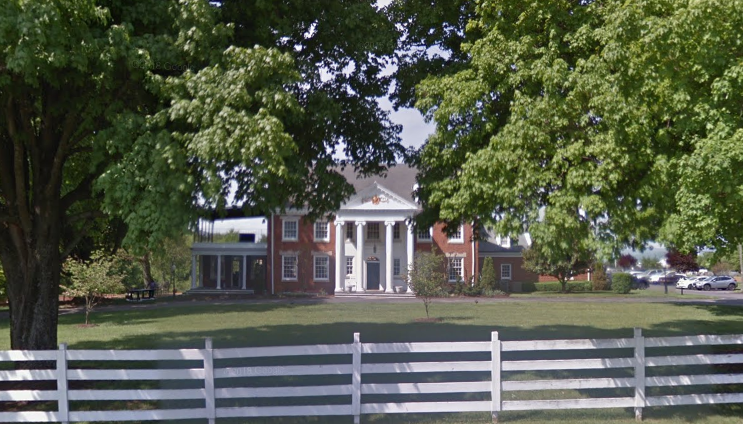 Audio version of this story on our YouTube: https://www.youtube.com/watch?v=U_FDgdqqg9U this can also be found Spotify and most other podcast platforms!

This was sent over by one of the members of our discord. If you haven’t yet, be sure to join to get all of the latest updates and come chat with other fans of the site! You can join our discord here.

I used to do IT work in Roanoke VA, and one of the buildings I went to was a remodeled farm house from 1928 that got turned into the La Maison french restaurant and later into an office. The story I heard while working there was that the building was haunted by two different ghosts.

The first ghost was called Old Man Coulter. He was the owner of the original farm house and all the land around the area. You could tell if the ghost was nearby there was always the smell of cigar smoke.

The other ghost was called the Blue or Gray Lady. She was seen looking out from the front windows that overlooked a graveyard across the street.

In my time working there I had never seen this Blue Lady but there were many occasions when I would randomly smell cigar smoke. Keep in mind this was a non-smoking building. I always thought that was kind of weird.

For example I would be fixing a network jack in the wall when the faint smell of cigars would reach my nose. I liked doing a lot of my work between 12pm-1pm so that everyone would be gone for lunch and I could work in peace. So usually when I looked around I did not find anyone else. My first thought was someone was smoking on their lunch and came in with the smell on them. But it always seemed like no one else was around me.Then the smell would slowly fade away.

Anyway, I never could explain it and as far as I know this story is not widely known so I wanted to share.

Very interesting story, thank you for sending it in. I know if I were working and started smelling that smell being the only one around I would be pretty creeped out myself. Don’t forget if you have your own stories, be sure to send them in to webmaster@spookyappalachia.com!