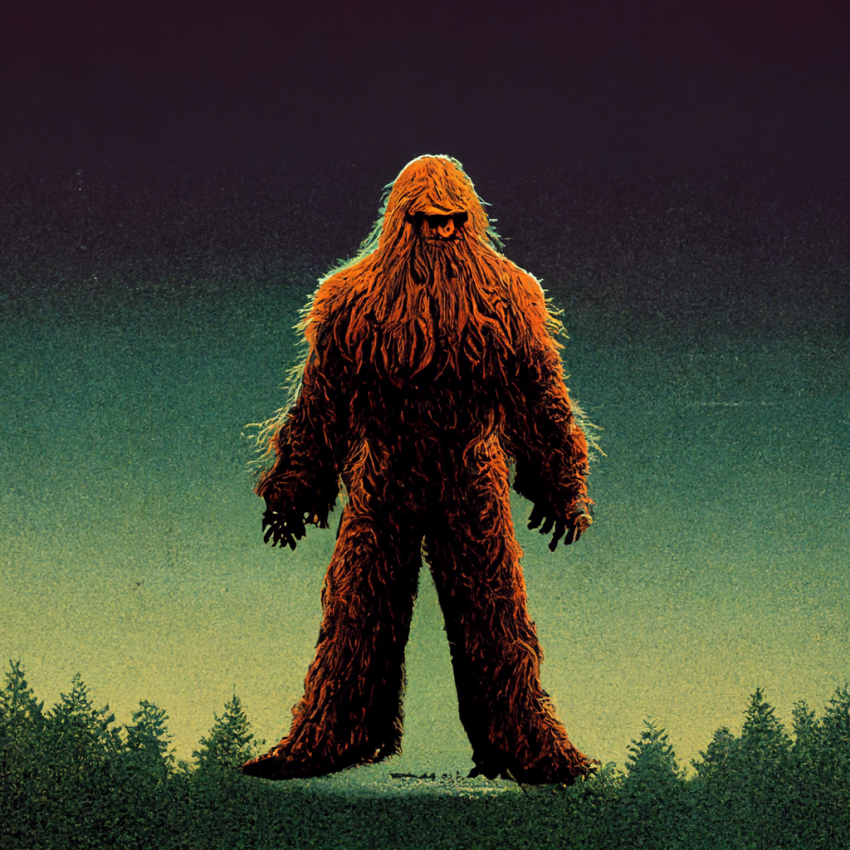 Audio version of this story on our YouTube: https://www.youtube.com/watch?v=qD9AqwcByPE this can also be found Spotify and most other podcast platforms!

This story of a possible bigfoot sighting was sent to us by a fan who requested that we refer to her as “SW”.

I was born in Roanoke, but when I was maybe 11 or 12 years old, around 1978, my family had a small weekend cabin on the Bedford end of Smith Mountain Lake. We were on a cove, and so to the left was the lake and the right was forest and open land. There was a barbed and cattle wire fence that ran along the dirt road so you couldn’t just go hiking into the woods. I had walked up the road to see if friends were home that had a weekend house across the cove from us. They weren’t there that weekend so I was walking back home. The lake is on my left and the wooded area is on my right. It was about 2pm and the sun was very bright. I know it had to be around July because it was hot and we had been swimming that weekend. I was walking and glanced over to the woods and saw something very dark, semi crouched behind a pine tree looking toward a small clearing in the woods at some deer.

At first I thought it was a bear but bears do not crouch like that, and thought maybe it was an Angus heifer rubbing on the tree, but again it wasn’t moving and it was in a semi crouched position. I only saw the back of him. He was in the shadows of the pines, but he had dark hair, almost black. Not overly long hair, but shaggy. Definitely on two legs in a hunched/crouched position behind the tree. I don’t remember his head, but he did have broad shoulders. The wind was blowing to my back so I didn’t get any odor from whatever it was. I watched very briefly and then ran very very fast to the house.

I told my Dad and he said to stay away from the woods and close to the house. I know when we left the next day, the object behind the tree was not there, so that eliminated it just being a branch or something

Thank you for the story SW! I’m glad you decided to reach out with this fascinating story, and let us use it here. Remember, if you’ve had a paranormal encounter like this and want to send it in, you can email us at webmaster@spookyappalachia.com.

Thank you to our patreons, Alvin and Josh.