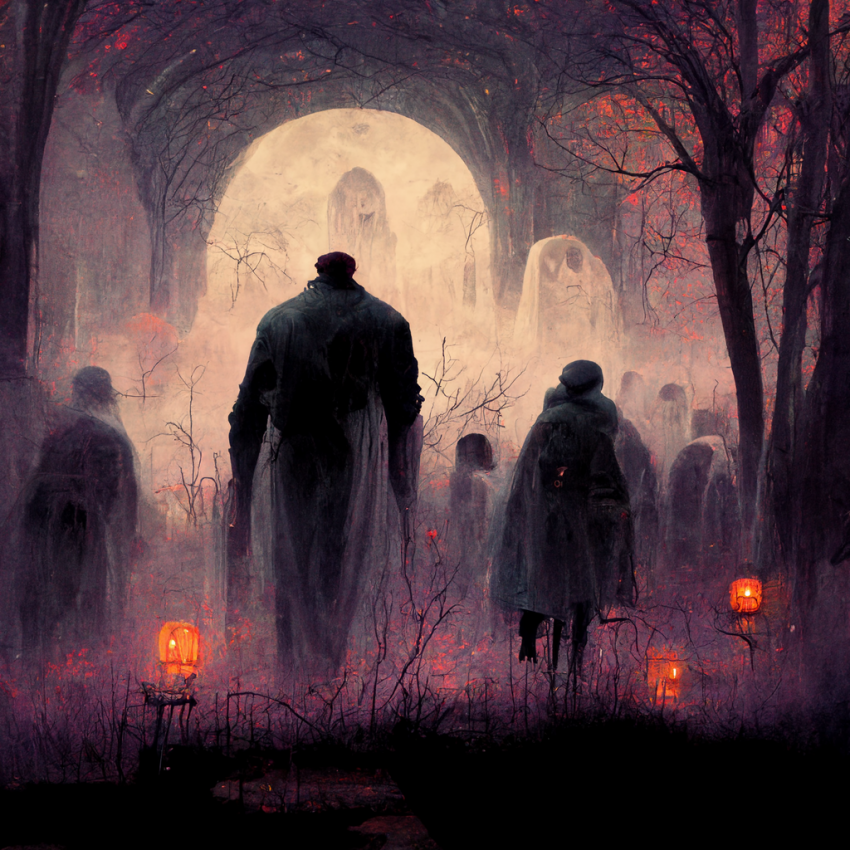 Audio version of this story on our YouTube: https://www.youtube.com/watch?v=fEDmtU6eA3M this can also be found Spotify and most other podcast platforms!

Perryville Kentucky, founded in 1758. Appears to be a typical, quiet small town in the middle of Kentucky. With a population of about 780 people, but it has something of a dark history. If you’ve heard of Perryville, it might be because Kentucky’s bloodiest Civil War battle took place there. More than 7,600 soldiers were killed, wounded, or went missing. Or you may have heard about its reputation for being haunted…

Many of Perryville’s residents have stories of things they cannot explain. Residents report being on their front porch or in their yards when men dressed in Confederate soldier uniforms show up and have normal conversations, only to disappear moments later.

One story that stood out to me was from a woman who lived in the town as a child. She recounted hearing footsteps coming up the stairs and then looking to see a gray figure walking up the steps. At this point, paralyzed by fear, she couldn’t move. The figure walked into her bedroom and moved toward her bed with a creepy grin on his face. She closed her eyes, hoping it would go away. She then felt something drop on her bed. When she opened her eyes, there was an arm on the bed crawling towards her. The girl screamed. After this her parents came running. By the time they arrived, the ghostly figure had vanished. When the family looked into the property’s history, they discovered that it had belonged to an officer who had lost their arm in the nearby battle.

There are many stories of hauntings in Perryville, Kentucky. Tours of the battlefield and other historical locations can be booked through Perryville Battlefield.