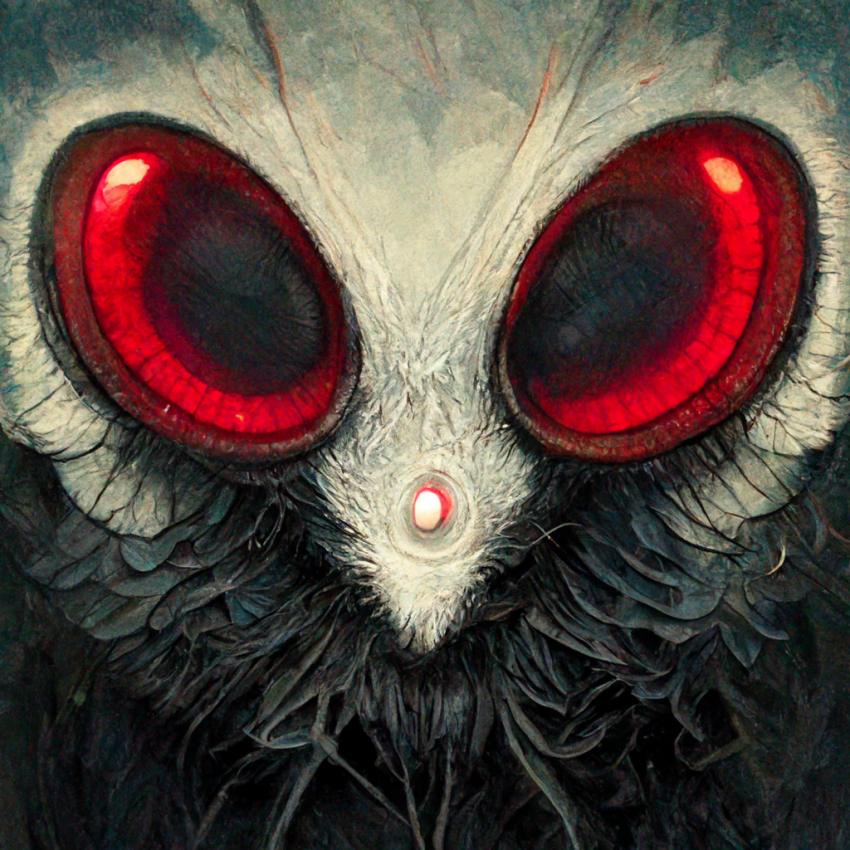 Audio version of this story on our YouTube: https://www.youtube.com/watch?v=kIyJ6Umw0uM this can also be found Spotify and most other podcast platforms!

Today’s story was sent to me by a friend of mine that lives in Gallipolis, OH named Amy. For those unfamiliar with the area Gallipolis is right across the bridge from Point Pleasant. It is considered to be a sister town to Point Pleasant by many of the people that live there.

I live in Gallipolis, and an elderly neighbor said that when her children were little, during the time of the sightings sometimes around November, 1967. They were in our backyard playing and she saw a giant bird-like creature flying towards them. She described it as being dark brown colored and having big red eyes like what was described in the other sightings at the time. She scooped up the kids and ran inside because it looked like it could take one of the kids. She also said that behind our neighborhood they used to take walks along the railroad tracks and one day they saw an area in the field where the grass was flattened like a large creature had been laying there nesting. Given everything else that was happening, it freaked her out.

Thank you Amy for sending me this story. I know if I were out in my yard with my kids and I saw something like that it would have freaked me out as well! Remember if you’ve had a paranormal encounter like this and want to send it in you can email us at webmaster@spookyappalachia.com.