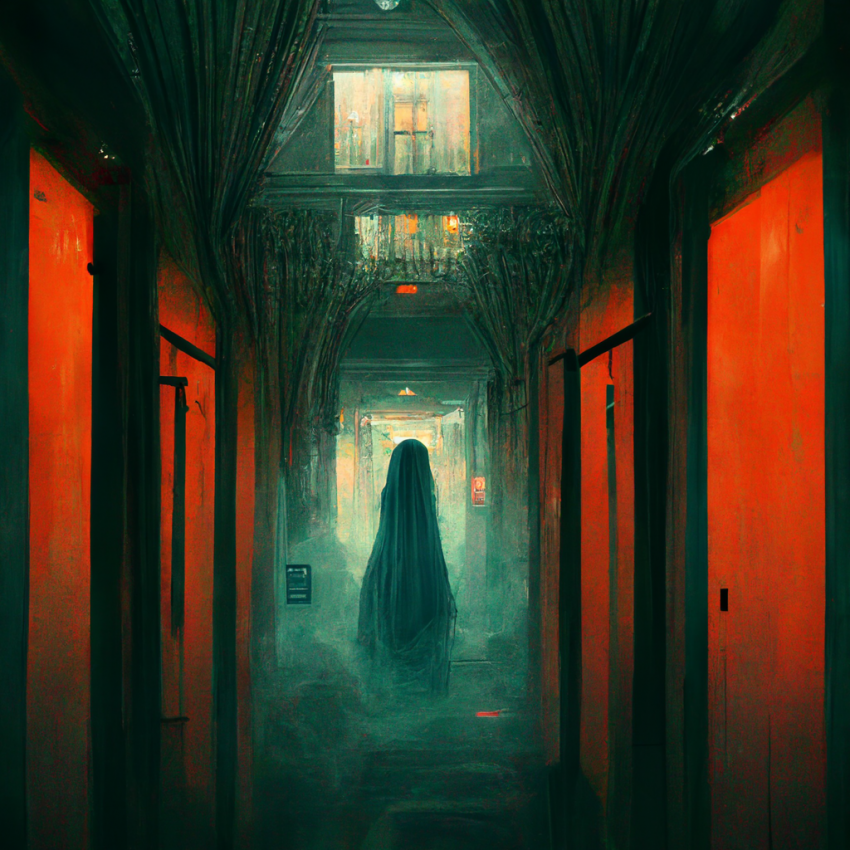 Audio version of this story on our YouTube: https://www.youtube.com/watch?v=CgPdaOMnHgo this can also be found Spotify and most other podcast platforms!

This story about a haunted hotel was sent in by a fan named James. He said that he doesn’t want to use his full name because the hotel owners might not like this being shared. The name of the hotel has also been left out.

“Hey I saw your post about unexplained phenomena. A new hotel has recently opened in Roanoke in the building of a former business. Since I’ve been working there, me and a few of my coworkers have experienced some very strange stuff inside the building. I d We’ve been wanting to get someone in there to ghost hunt but again not sure how the owners would feel about it.

I’ve had several things happen to me and I’ll just tell you what I’ve experienced. I’ll chat with coworkers later to see if they’re willing to share what they’ve experienced. I am always seeing movement out of the corner of my eyes. I’ve had a female voice say, “hey” as I’ve stepped off the elevator and I was the only person in the lobby. I’ve also been cleaning, again, alone in the lobby and while I was cleaning and whistling something from the back of the lobby whistled back at me. I’ve had doors open by themselves. We’ve also had 2 separate guests check out early because they claimed that it felt like something crawled into bed with them. One guest said that something crawled into bed and snuggled up behind them and another guest said that something crawled into bed and then they said it felt like it grabbed their wrists and started shaking them and said can you hear me. I’ve also had a motion sensored water fountain turn on and run by itself for about 30-40 seconds.

I will say one coworker had told me that she had actually seen a figure standing down in the lobby wearing older 1800s-1900s attire. There one minute and gone the next.”

Thank you for the story James! This sounds like a creepy place to stay or work. I’m glad you decided to reach out with this fascinating story and let us use it here. Remember if you’ve had a paranormal encounter like this and want to send it in you can email us at webmaster@spookyappalachia.com.

Thank you to our patrons, Alvin, Charles, Donald, Jeff, Josh, Julia and Stefanie. And thank you for reading.