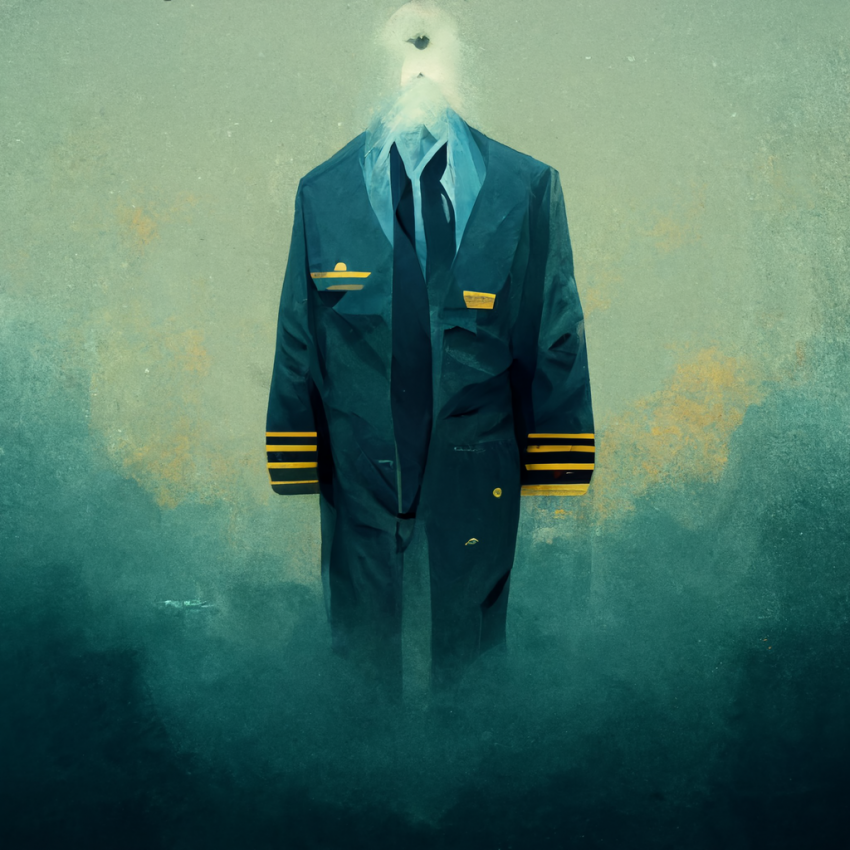 Audio version of this story on our YouTube: https://www.youtube.com/watch?v=VKClAX9BUuc  this can also be found Spotify and most other podcast platforms!

This is a story I found in a book a while back called The Big Book of Virginia Ghost Stories written by L.B. Taylor Jr. I’ve always found this story very eerie and hope you all enjoy it!

I was a long haul trucker for many years. In December of 2004, I had a delivery in Winchester, Virginia and a second stop in Washington, D.C. At my first stop I was delayed and didn’t get unloaded until after 2:00 AM. I left Winchester heading east on Highway 7. Around 2:30 I came to the intersection of Highway & and Route 601 near Bluemont. At a gas station, I pulled in to check my map of Washington in anticipation of my delivery. The station was closed at that hour. There was virtually no traffic going by and it was a cold, moonless night. While I was sitting there, someone knocked on my door, startling me. I jumped and turned off my interior light so I could see outside and rolled down my window.

A man was standing there in an airline flight crew uniform. He had four stripes on his shoulder epaulets indicating a Captain. He was without a jacket on a very cold morning. He climbed up on the step of my cab. He smelled like he had bathed in kerosene. When he got close to my face, I could see that his cap had the TWA insignia on it.

“Could you give me a lift?” he asked in a voice that seemed raspy. I assumed it was from the cold. I was really taken off guard. It was odd. I was in a dark, rural area on a freezing night being asked by an airline pilot wearing short sleeves for a ride. I asked him where he was headed.

“I work for TWA. I gotta get to Dulles to work a flight, please give me a ride, I’ll pay you,” he responded.

“Well, how about I give you a ride to the next open store where you can call a cab?” I offered.

“Okay, thank you, thank you,” he mumbled. “He said that we could descend…”

I didn’t know what he was talking about but I didn’t want the guy to freeze out there. “Go around and get in,” I instructed.

He climbed down and shuffled around the front of the truck. When he passed the first light, I was struck by the fact that he seemed to have long sideburns, a la Elvis. When he continued on to the right, he totally vanished. I don’t mean faded away; he just ceased to exist.

I jumped down out of the truck and looked all around with a flashlight, even under the truck. He just disappeared. As I continued on toward Washington, I remembered something odd. TWA had gone out of business over two years ago. What was going on, I wondered, totally perplexed and shaken by the experience.

When I got home, I did some online research. What I found has totally turned my beliefs upside down. I’ve always thought that ghost stories were hokum, but with what I learned, I’m no longer sure.

It turns out that on December 1, 1974 a TWA Boeing 727, Flight 514, descended prematurely through a low cloud deck and slammed into a rocky outcropping on Mount Weather,VA. The aircraft disintegrated with all 92 people on board killed. The flight had originated in Columbus, Ohio and was supposed to land at Washington National Airport. It was diverted to Washington’s other airport, Dulles International, because high winds had closed National. According to cockpit voice and flight data recordings, the crew mistakenly believed that air traffic controllers had cleared them to descend to 1800 feet from their previous altitude fix of 7000 feet. This error, combined with strong downdrafts, caused the aircraft to hit the mountain at 1670 feet above sea level. At the last second they broke out of the overcast only to see the rocky and snow covered mountain looming in their windscreen. The captain’s last words to his co-pilot were, “Get some power on!” just moments before the recording abruptly ceased.

The place of impact was less than a mile south of where I encountered whoever, or whatever, it was that I saw almost exactly thirty years later. I don’t want to definitely say it was an ghost but the fact remains that there was someone who appeared to be an airline pilot with a very dated hairstyle wearing a uniform of a defunct business.

I no longer am a trucker, but this has troubled me for over two years. If anyone would have any insight into this, I’d appreciate your help. Thank you.

I hope you all enjoyed this story as much as I have. It kind of reminds me of the phantom hitchhiker stories.Everything about this story just creeps me out. The fact that it took place near the crash site, the pilot being from the discontinued airline service and wearing a short sleeve uniform on a chilly day!

Remember if you have had a paranormal experience and would like to see it featured on this site be sure to send it into webmaster@spookyappalachia.com!