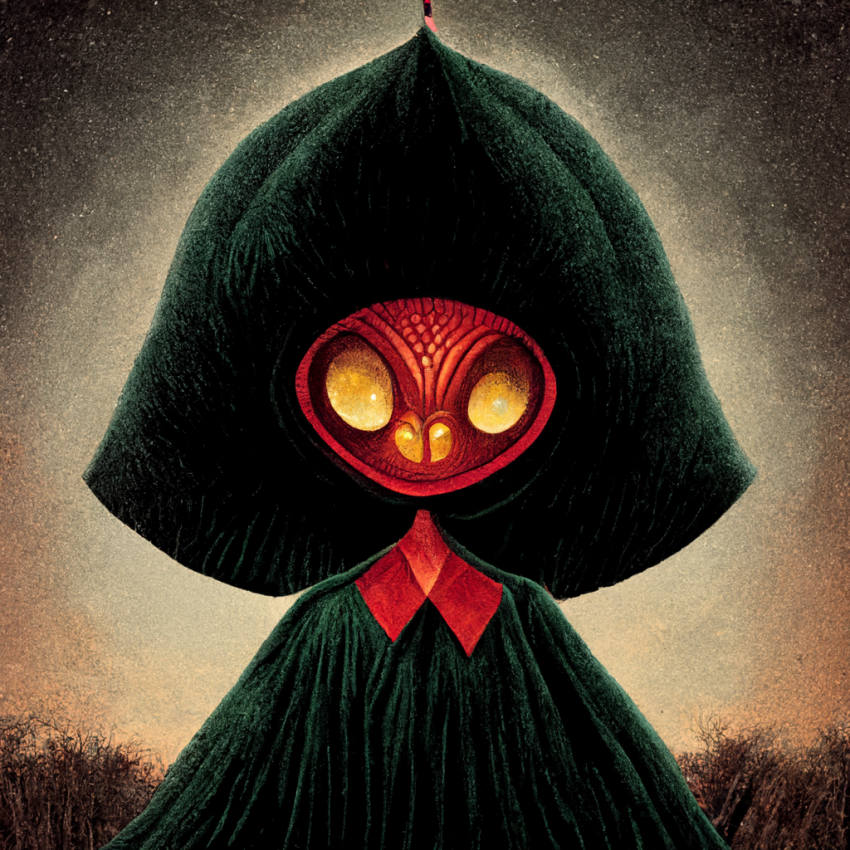 Audio version of this story on our YouTube: https://www.youtube.com/watch?v=-FjrthIQmnc this can also be found Spotify and most other podcast platforms!

A young resident of Heaters West Virginia, Audra Harper and her friend, who we will call “Betsy”, were walking to the general store at Falls Mill one evening in early September, 1952. About half way into their trip through a field between their home and their destination, Audra and Betsy noticed a fire in the distance on one of the hills they were passing. Harper dismissed it, assuming that one of her neighbors was “fox chasing”. When she glanced back, she saw something unbelievable – the fire had vanished. In the place where the fire had been stood the tall and dark silhouette of a 9 – 10 foot tall man-shaped figure. Terrified, the girls ran but the figure followed them for roughly a third of a mile. After crossing through a gate at the end of a clearing in the forest, the figure appeared to stop and not come any closer. After getting to their destination, the women found a man with a truck at a near-by bar who offered to take them home. Audra never walked that short-cut to the store again!

Thank you Flatwoods Monster Museum for another Braxie story. We have one more story from them that we will share at a later time. If anyone else knows of more Flatwoods Monster stories let us know! Or if you have a submission you’d like to send to us you can email us at webmaster@spookyappalachia.com.

Thank you to our patrons, Alvin, Charles, Donald, Jeff, Josh, Julia, Shannon and Stefanie. And thank you for reading.