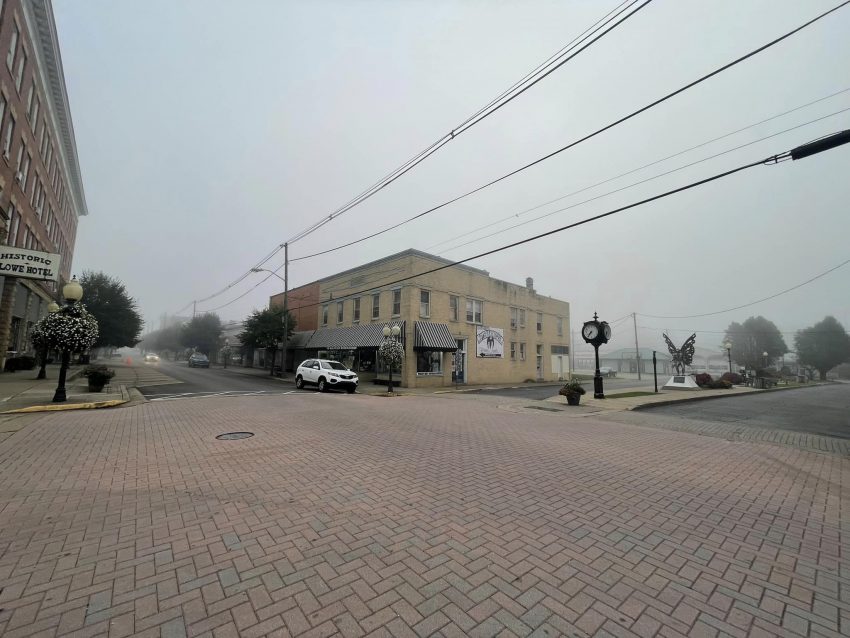 Audio version of this story on our YouTube: https://www.youtube.com/watch?v=E5w_kpEpYRY this can also be found Spotify and most other podcast platforms!

We’re sure if you are into the paranormal you’ve at least heard of Point Pleasant West Virginia. We decided to do this video since we’ve had some many stories originate from this town, and a lot of our viewers saying they wish they could see it.

The Town of Point Pleasant was first settled in 1774 along the banks of the Ohio and Kanawha rivers, but wasn’t officially chartered just yet. Not long after this on October 10, 1774 the Battle of Point Pleasant occurred between the Shawnee Chief Cornstalk and General Andew Lewis.

In 1777, Chief Cornstalk and his son traveled to Fort Randolph to discuss peace between their tribes and the settlers, but they were captured and killed. It is believed that Chief Cornstalk laid a curse upon the land as he was slain. Then, finally, in 1804 Mason County split off from Kanawha County, and the city officially became Point Pleasant.

A lot of people believe that the paranormal happenings centered around Point Pleasant happen due to the curse of Chief Cornstalk. If you’ve ever spent some time around Point Pleasant residents you’ll notice when something goes wrong they jokingly say “there’s that Chief Cornstalk Curse again” We’ll mention a few of the paranormal happenings but wont go into great detail on them since we’ve already done stories on a good number of them, or plan to in the future.

One of the earliest paranormal stories we’ve found are on The Mason County Ghost Lights. The Ghost Lights showed up around 1810. People report seeing what looks like a lantern bobbing up and down in a particular area.

Possibly the next paranormal happenings in town could be from the Lowe Hotel. It’s hard to say when the hauntings reported there started, but the hotel was opened in 1901. Guests have reported seeing apparitions, as well as seeing shadow and yearning strange sounds that can’t be explained.

After that would be the UFO stories that may have started in 1931 with the Phantom Blimp Crash. Then there were the Mothman sightings and a huge uptick in UFO sightings. Between 1966-1967 there were hundreds of UFO and Mothman sights in the area. For the most part this seemed to slow down when the Silver Bridge collapsed in 1967, but some folks say the UFOs and Mothman are still around.

That pretty much sums up the paranormal occurrences, that aside Point Pleasant West Virginia is a fun place to visit and is a town that fully embraces their paranormal culture. There are many great places to visit, including The World’s Only Mothman Museum and their sister store The Point Pleasant Trading Company. The Mothman Museum is also working to complete The Mothman themed escape room, and also starting an indoor cryptid themed mini golf course! Some other places to check out are The Tu-Endie-Wei State park where the Battle of Point Pleasant Happened, The TNT Area where most of The Mothman sightings occurred, and many of the locally owned restaurants where you can get Mothman themed foods.

Thank you to our patrons, Alvin, Charles, Jeff, Josh, Julia and Shannon. And thank you for reading.